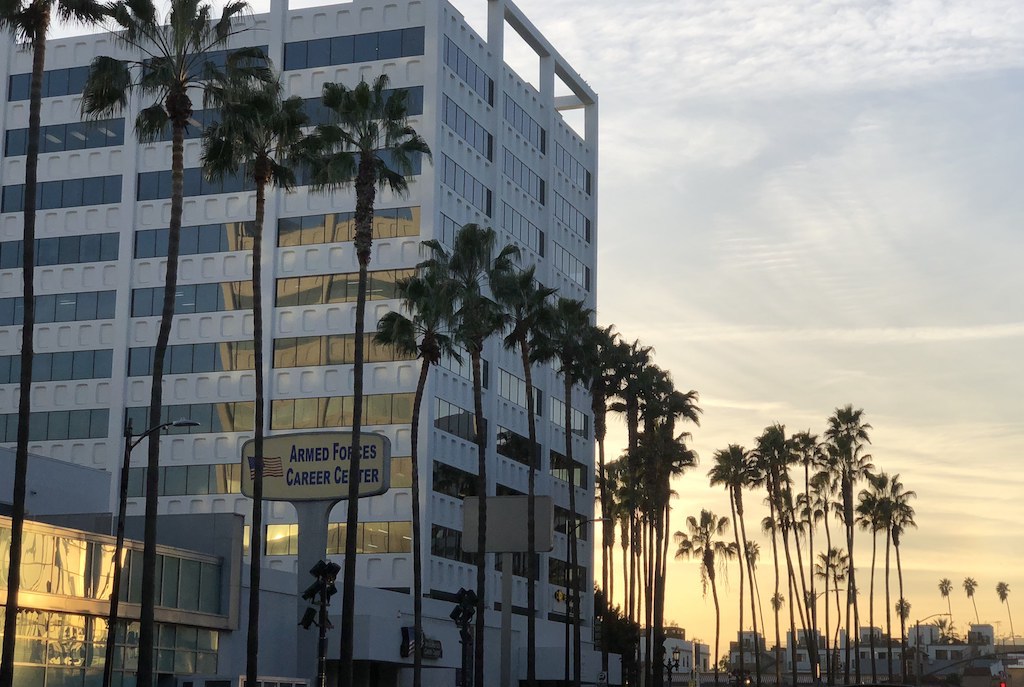 Hollywood is well-known as the heart of the entertainment industry. The Oscars Award Ceremony, as well as many movie premiers are hosted at the Dolby theater, just 2 minutes from our Hollywood campus. You’re likely to see a famous movie star in Hollywood as they exit their limousines outside the Dolby Theater!

Our Hollywood students tend to be interested in aspects of the entertainment such as Dance, Music, Acting, Film, Yoga and so on. The well-known Musician’s Institute is directly across the street from our Hollywood campus.

There are also many dance studios in the area such as:

Hollywood's convenient location is perfect for international students who often rely on public transportation (the Hollywood & Highland stop is just a 2 minute walk from campus.)

If you would like to study in a small class environment and be close to the entertainment/movie/music industry, please join us at MLI-Hollywood! 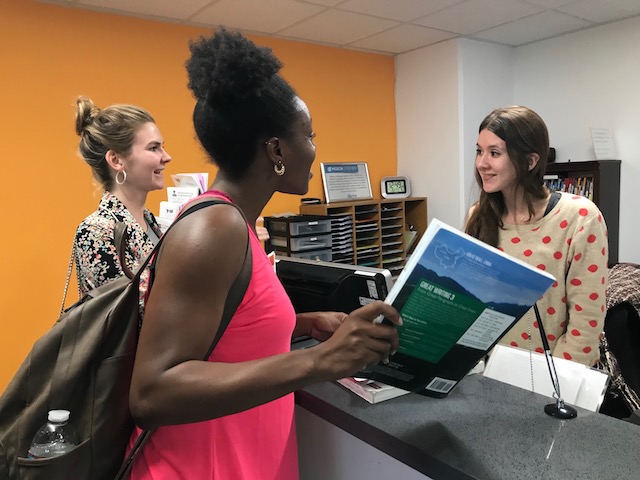 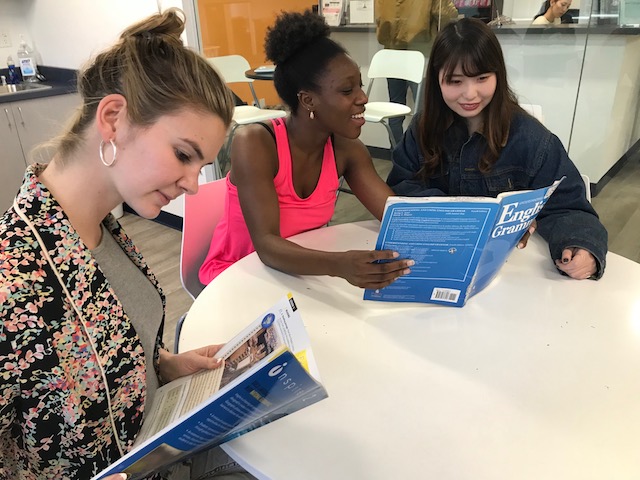 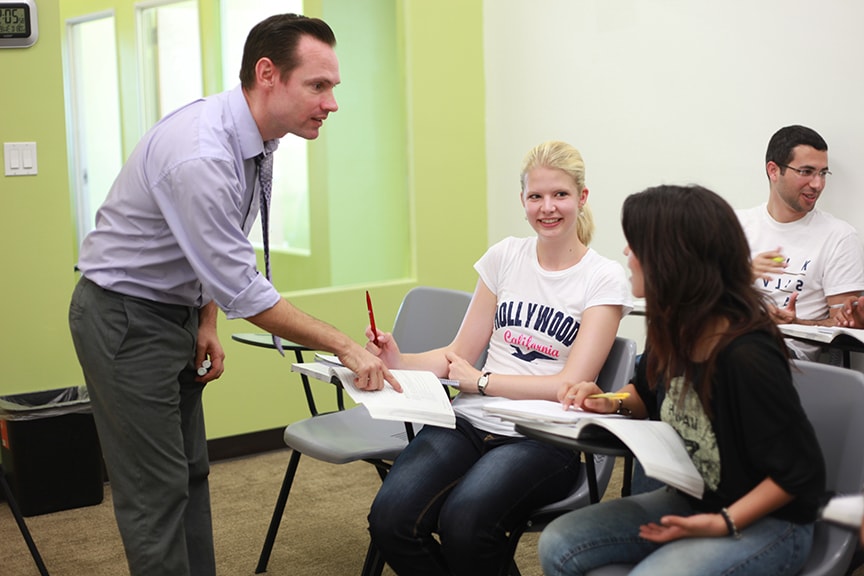 We provide homestay and dormitory for your accommodation.

Our dormitories are located at convenient locations close to school.

Homestay is the best way to learn about American culture and increase your opportunities to speak English. 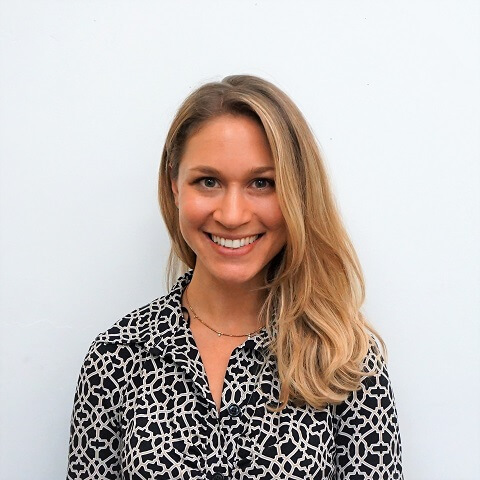 The MLI Hollywood campus is located in the bustling center of Hollywood, just a 2 minute walk from the Hollywood/Highland subway station. The Dolby Theater, Chinese Theater, and the Walk of Fame are right next to Hollywood's campus as well offering plenty of opportunities for fun! 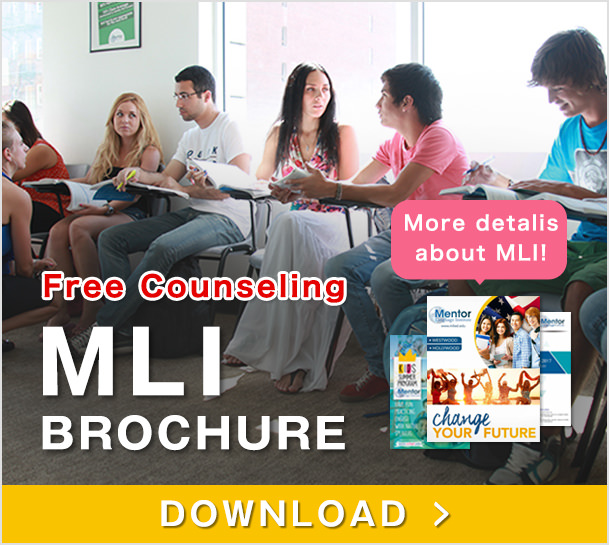 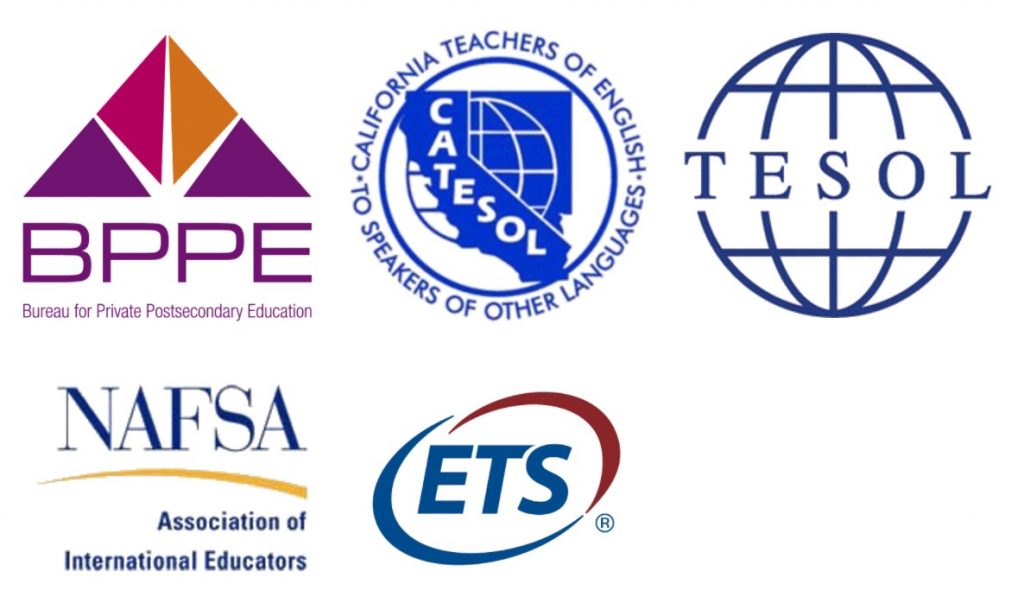 Mentor Language Institute offers English as a Second Language (ESL), English for Academic Purposes (EAP), and English for Specific Purposes (ESP) instruction that meets the needs of the students and empowers them with a lasting ability to use English successfully in their academic, professional, and personal pursuits.